After a 17 hour drive from Morgantown, West Virginia to Orange Beach, Alabama, Team Furbee arrived ready to put on a show at the 2017 World Food Championships.

The Recipe Category that I qualified to compete in kicked off at 9 a.m. on Thursday, November 9. During the two hour competition window we were tasked with making our best version of chicken soup and another chicken dish of our choice.

I’m not going to lie, having to come up with a World Championships worthy chicken soup was tough. I struggled with this challenge for months leading up to the event and did not decided on my final dish until the very day that the recipe submissions were due. However, after some unsuccessful trial and error and a lot of frustration I finally came up a chicken soup that perfectly represented my style of cooking: Orange Ginger Chicken Noodle Soup. My soup featured a zesty orange ginger chicken broth, with black rice noodles, crispy skin on chicken breast, and a vibrant carrot, orange, ginger puree topped with a micro-green salad and edible flowers.

When I dropped my soup off at the judging table I knew that my dish was visually stunning but I was not as confident on the taste. When cooking in kitchen that is entirely new to you while surrounded by 40 other teams, things are bound to not go according to plan. However, there was no time to dwell on dish one, as we still had one final dish to complete for the round.

For my second dish I prepared Chorizo Stuffed Chicken with Cilantro Risotto and a Pickled Corn Relish. By the time we began preparing this dish we were definitely feeling the pressure of the clock. As time began ticking down, we kicked it into over drive and managed to get all of our components on the plate. The plating was beautiful and I was certainly feeling more confident about this dish than I was about the chicken soup.

As we packed up and headed back to our condo to await the award ceremony that would be held nearly eight hours later my confidence began to waiver. I wondered if we had done enough to advance to the top 10, and worried that the execution of the dishes may not have been up to par with other World Food Champions. Needless to say, the next few hours of waiting were excruciating.

As we walked into the award ceremony, tensions were definitely high but at the end of the day I was proud of what we had accomplished and just happy to have made it to the first round at all. The total shock of the day came when my name was announced for ninth place, meaning we advanced into the top 10 round of the competition!

My soup ended up earning us the highest score of the entire competition with a 96.25/100, and the chorizo chicken dish earned a strong score of 92.875/100, bringing our first round total to 94.56, just 3 points behind first place.

When I signed up for the competition my goal was simply to make it to the top ten. As we headed into the final round of cooking I definitely wanted to win, but my goal more than anything was just to have fun, as I had already accomplished what I had set my mind too.

So for the final round of the competition we were able to make any chicken dish we wanted, it just had to include jams and jellies from The Jelly Queen (which are amazing delicious). I decided to use The Jelly Queens Cabernet Jelly to make a dish I called “Coq Au Jam.” My play on coq au van included Cabernet jelly braised chicken with a red wine and mushroom reduction over garlic rosemary mashed potatoes, and a savory brie baklava that was made with The Jelly Queens Black Garlic Rosemary Sauce. My ooey gooey, flaky brie baklava was one of my more ingenious creations, and one of my most proud creations to date. The round went extremely well and we left the competition arena feeling proud of everything we had accomplished throughout the competitions.

When the final award ceremony came around it was announced that unfortunately we did not advance in the rankings. We remained in 9th place and finished with a final total score of 87.95, which earned us a very nice $500 prize package!

Overall, the entire experience was great. We learned so much and cant wait to do it all again in November, 2018! 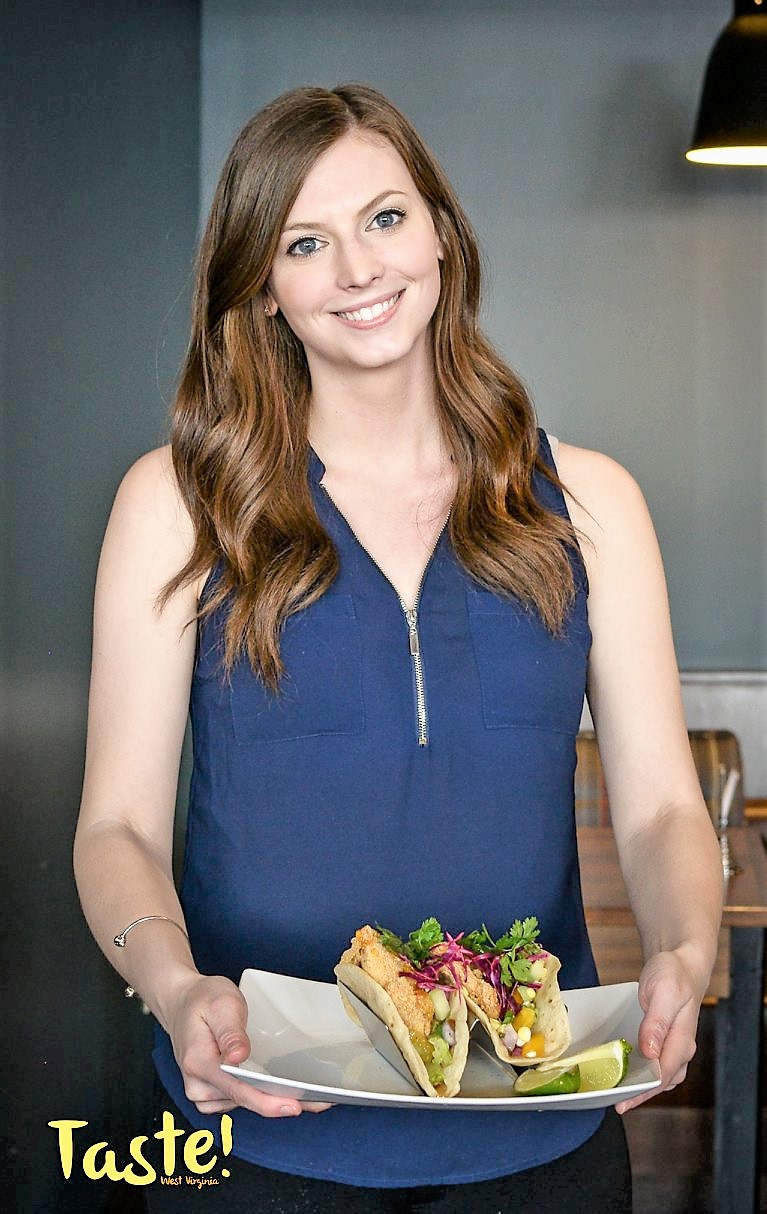 Brittany Furbee is a recipe developer and digital content creator from West Virginia.

“Brittany Furbee of Morgantown will compete on TV!”